Prev
Library Magic
The Head and the Heart 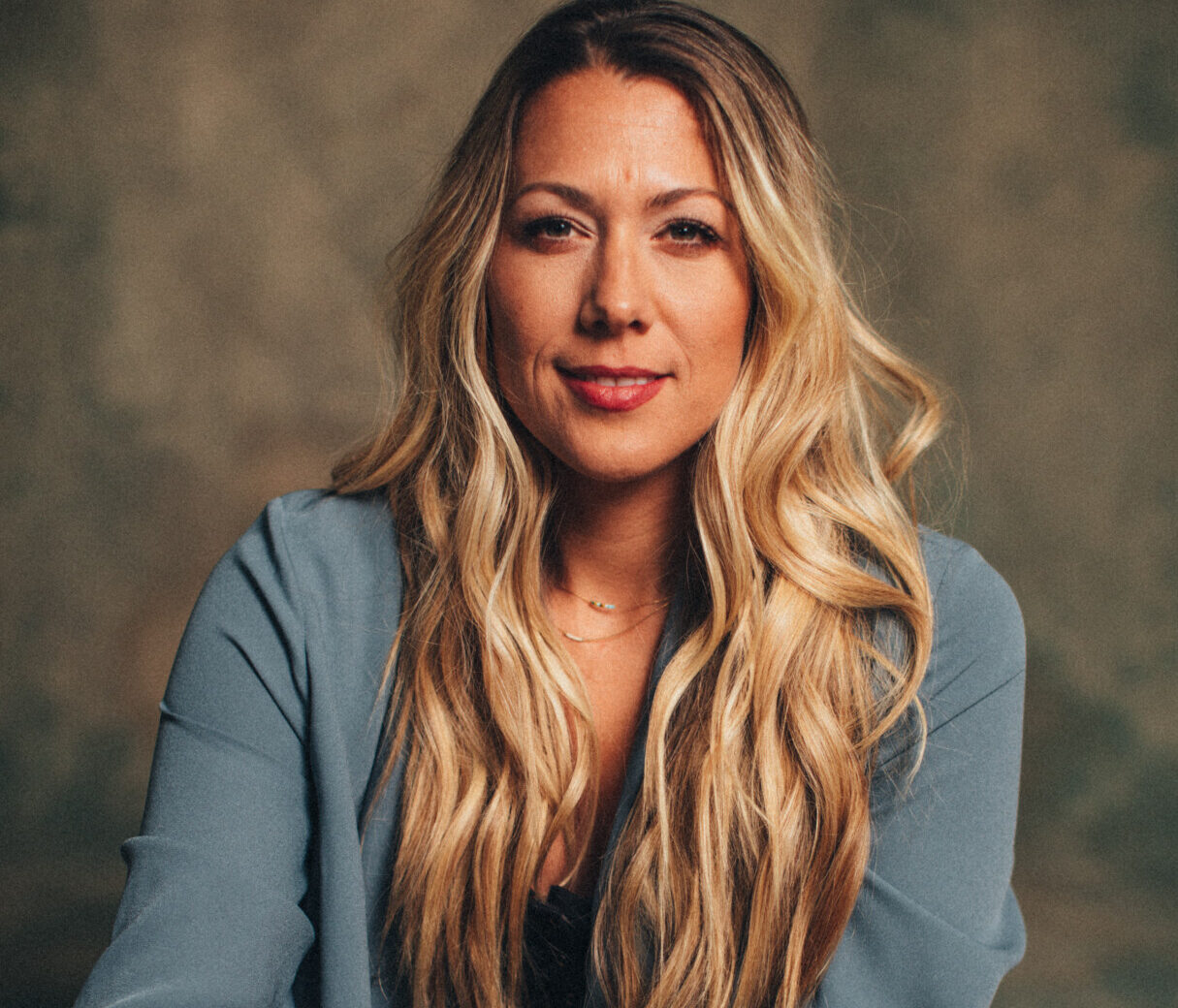 COLBIE CAILLAT
Colbie Caillat is a two-time Grammy Award winning singer-songwriter who has sold over six million albums and ten
million singles worldwide. Her breakthrough hit “Bubbly” remains “one of the best- selling digital tracks in history”
and her multi-platinum debut album COCO hit #5 on the Billboard Top 200 Albums chart upon release, while her
sophomore set Breakthrough landed at #1. From 2011ʼs All of You, “Brighter Than The Sun” went platinum while
seeing acclaim from People and NY Post. Colbie’s fourth album “Gypsy Heart” features her platinum single “Try”
which touches on the hardships women in the music industry face. Co-written by legendary producer and singersongwriter, Babyface, “Try” has become one of the biggest performing songs featured as iTunes “Single Of The
Week.” Whatʼs more, the companion video for the song has become an online phenomenon, quickly amassing 90
million views. Colbie has played sold out venues everywhere alongside everybody from John Mayer to Sheryl Crow.
Throughout her career, she has been an avowed spokesperson and supporter for ASPCA, the Surfrider Foundation,
Save The Music, Farm Sanctuary, and The Humane Society of the United States. For additional information visit
www.colbiecaillat.com