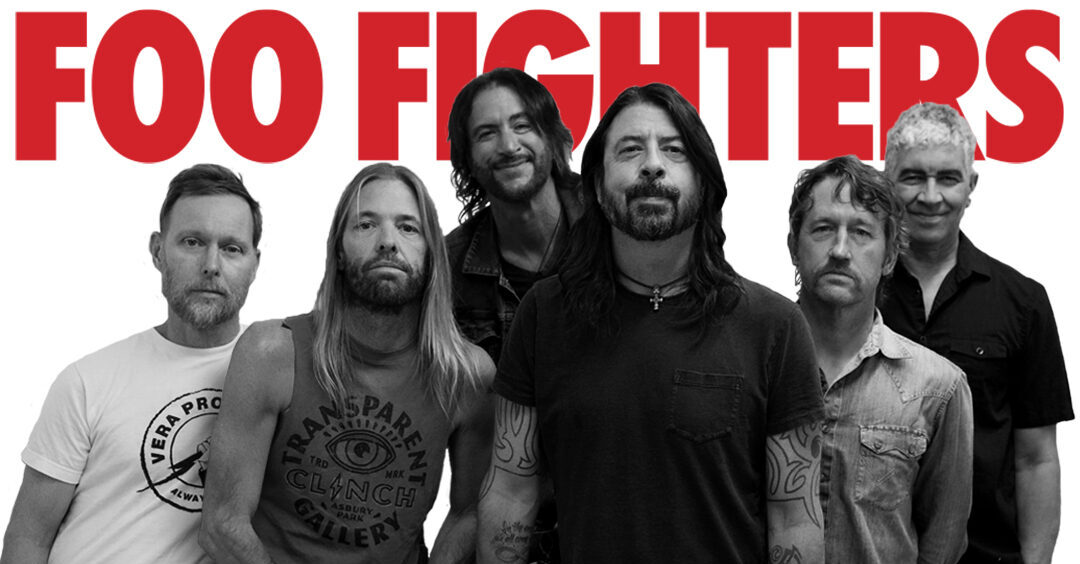 Newly inducted Rock & Roll Hall of Famers Foo Fighters will be giving the people a lot more of what they want in 2022. The band has confirmed  18 more marathon evenings of life-affirming rock communion, to take place at amphitheaters, stadiums and festivals across North America during May, July and August of next year.

Tickets for the newly announced headline shows will be on sale to the public Friday, December 3rd at 10am local time.

The 2022 dates will mark Foo Fighters’ most extensive North American run since the February release of the band’s 10th album, Medicine at Midnight (Roswell/RCA) — hailed as “brighter and more optimistic than anything they’ve ever done” (ROLLING STONE)” and “one of Foo Fighters’ best albums of this century” (WALL STREET JOURNAL).

For further information on Foo Fighters’ 25th 26th 27th anniversary tour—including special guests to be announced soon—keep an eye on foofighters.com and the band’s socials.

Citi is the official presale credit card of the Foo Fighters Live in the USA Tour. As such, Citi cardmembers will have access to purchase presale tickets beginning Tuesday, November 30 at 12pm ET until Thursday, December 2 at 10pm local time through Citi Entertainment. For complete presale details visit www.citientertainment.com.