Prev
The Sunshine of Your Youth
Cheerleader 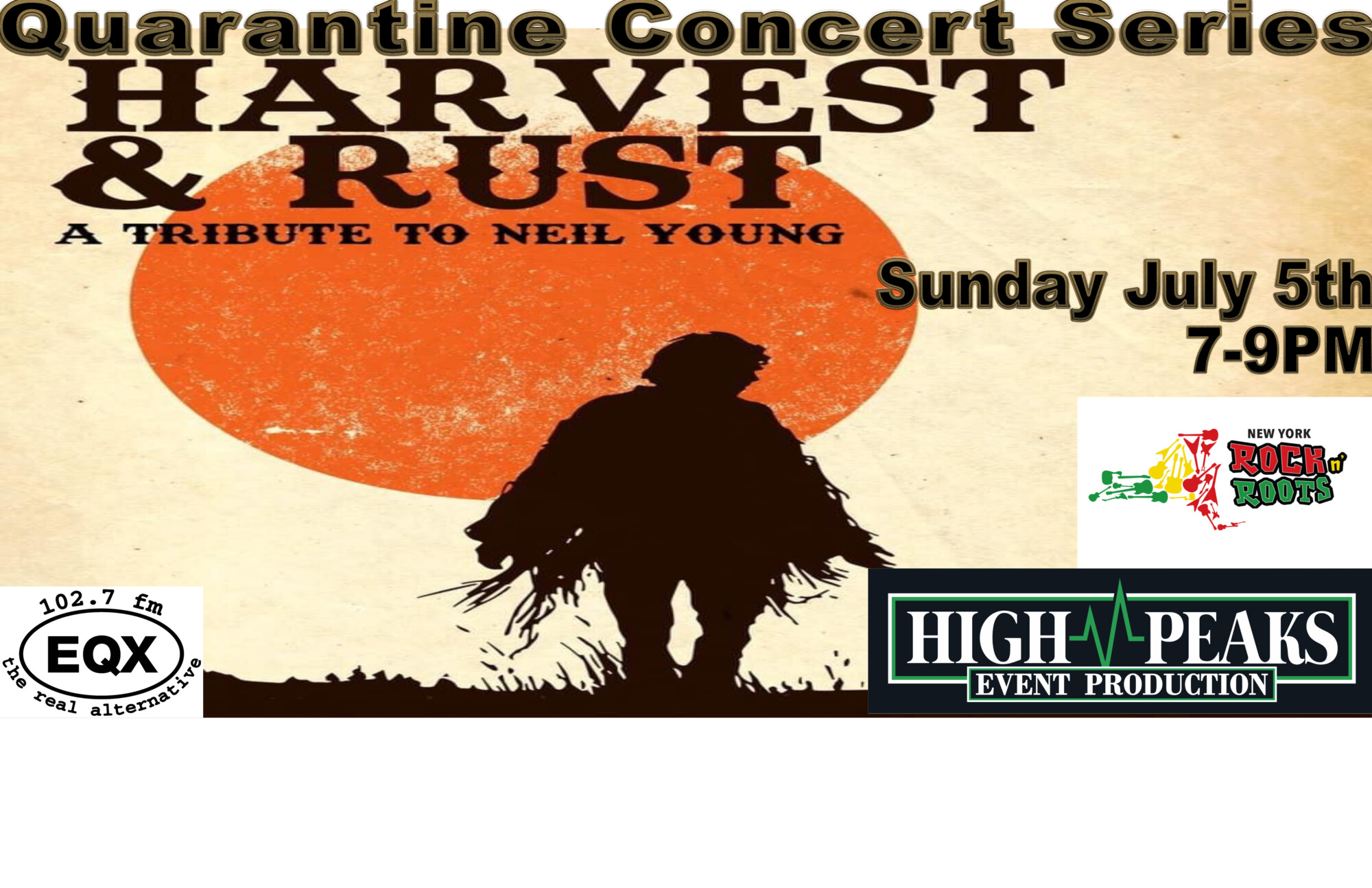 It’s hard to represent the wide-array of Neil Young’s influential material in one show, but that’s exactly what the band HARVEST & RUST does. Based in Western Massachusetts, the core four members of HARVEST & RUST often augment their show with other well-known local musicians to reproduce every era of Neil Young’s music. Be it the chart-topping HARVEST material (including Old Man, Heart of Gold, etc.) to the electric explorations of RUST NEVER SLEEPS (Hey Hey My My, etc.), as well as songs from Neil’s time in Crosby Stills Nash & Young and Buffalo Springfield, you’re in for a night of “complete Neil”.