Now
Messin' with Me
Northern Faces 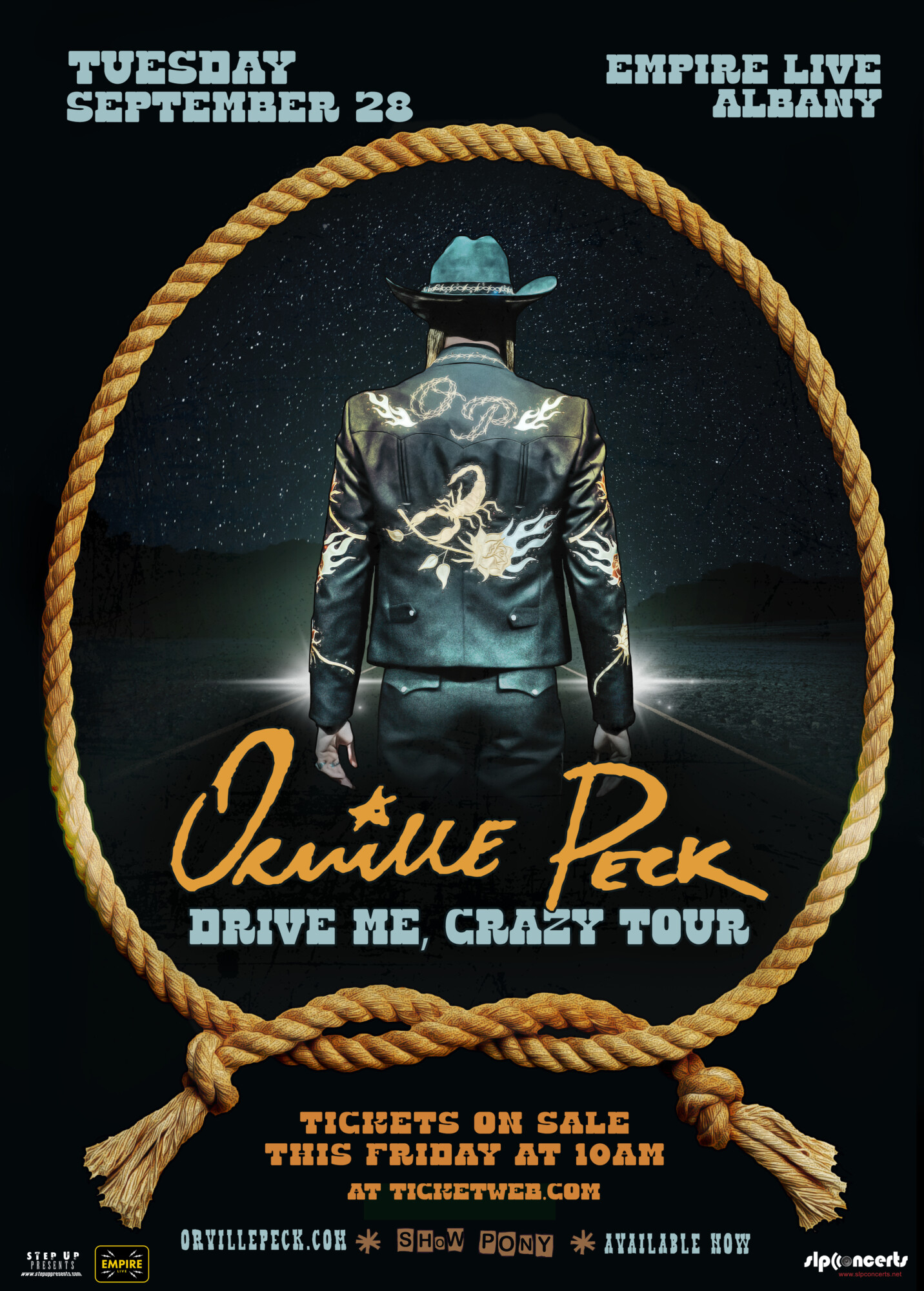 Orville Peck is country music’s newest outlaw. His handmade, fringed masks, which obscure his features except for a pair of ice blue eyes, belie his deeply personal lyrics, while his ornate Nudie suits recall the golden age of country. Peck’s masks and theatric stage presence immediately grab audience attention, similar to the way Dolly Parton and Johnny Cash’s larger-than-life images captured him as a young man. However, it’s his voice and his songwriting, influenced by Parton, Loretta Lynn, Townes Van Zandt, and Gram Parsons, that have captivated a fan base as extensive and diverse as his musical tastes. Citing artists from Ernest Tubb (the first country artist to use an electric guitar at the Grand Ole Opry) to Kacey Musgraves, Peck says, ”Every decade or so, there comes a new batch of artists that shake up the question of ‘what is country?’ “I’m in the middle of that more often than not these days. I kind of like it, because I think I’m in good company.”