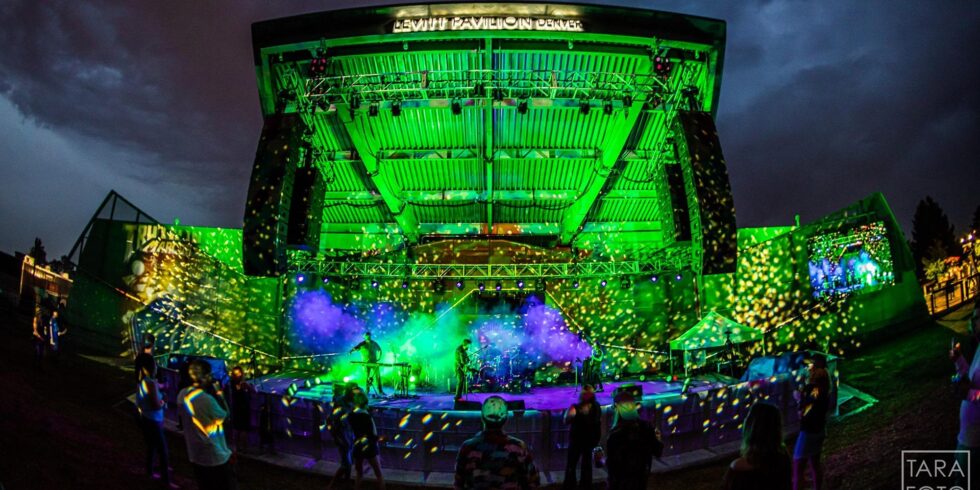 Marcus Rezak carves out a distinguished style in the world of guitar with several cutting-edge groups such as Shred is Dead, Digital Tape Machine, Stratosphere All-Stars, Katharsis, Supernatural Beings in addition to frequent engagements as an artist-at-large. Known as a master of jazz improvisation and a seasoned sit-in artist, Marcus is a frequent call among bands and musicians. His 2018 debut as a bandleader saw him collaborating alongside Kris Myers and Joel Cummins of Umphrey’s McGee, Arthur Barrow of Frank Zappa’s band, and legendary saxophonist Bill Evans. Since then he has toured across the US with eclectic lineups featuring the likes of Ike Willis, Kris Myers, Jay Lane, Scott Page, and more; led his band through two tours on the US Virgin Islands; spearheaded official Umphrey’s McGee afterparties, and continued to hone his chops in his home studio and licensing endeavors. ‘Truth in Sound’ is his most recent work featuring members of Trey Anastasio Band, esteemed percussionist Kaylan Pathak, and more. His adaptability and exceptional skill have garnered Marcus much deserved respect in the music world and have leveraged his ability to take his craft to integral heights.