Prev
I Am Water
July Talk 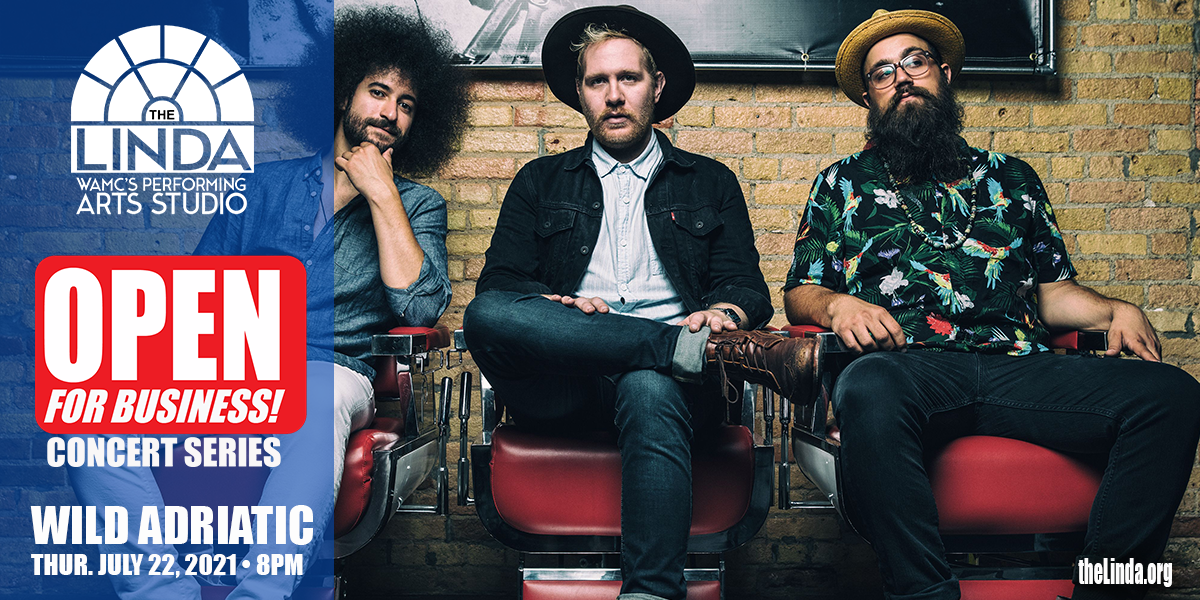 Rooted in the rowdy spirit of rock & roll, Wild Adriatic has built an international audience on a combination of groove, grit, and guitar-heavy swagger. Whittled into sharp shape by a touring schedule that’s kept them busy for roughly 250 days a year — including several European tours, countless stateside runs, and appearances at festivals like Bonnaroo & Mountain Jam — the band continues to place an emphasis on evolution. “We’re silly weirdos living out our childhood fantasy and we feel so lucky to able to continue chasing the dream,” says drummer Mateo Vosganian. Singer and guitarist Travis Gray agrees, saying that the goal is ultimately to continue to celebrate the electricity and elation of playing in a traveling band. “We love this,” he adds. “We’re just normal dudes who are lucky to be supported by fans who buy tickets and come out to shows, and we like to hang out with them. We aren’t trying to take ourselves too seriously. We’re trying to connect. We’re trying to feel.” With plenty of new songs and dance-party inciting jams, Wild A brings with it the next level of the explosive & fun live performance that gained them early acclaim from outlets like Rolling Stone, USA Today, and the Huffington Post.